We will help to create a joyful and safe home environment, where happiness and comfort of your loved one is our top priority.  We strive to build an enduring relationship, which brings long lasting benefits. We care for your loved one as we care for ours.

Learn more about the AmeriCare Fort Worth Team and what caregiving means to us. 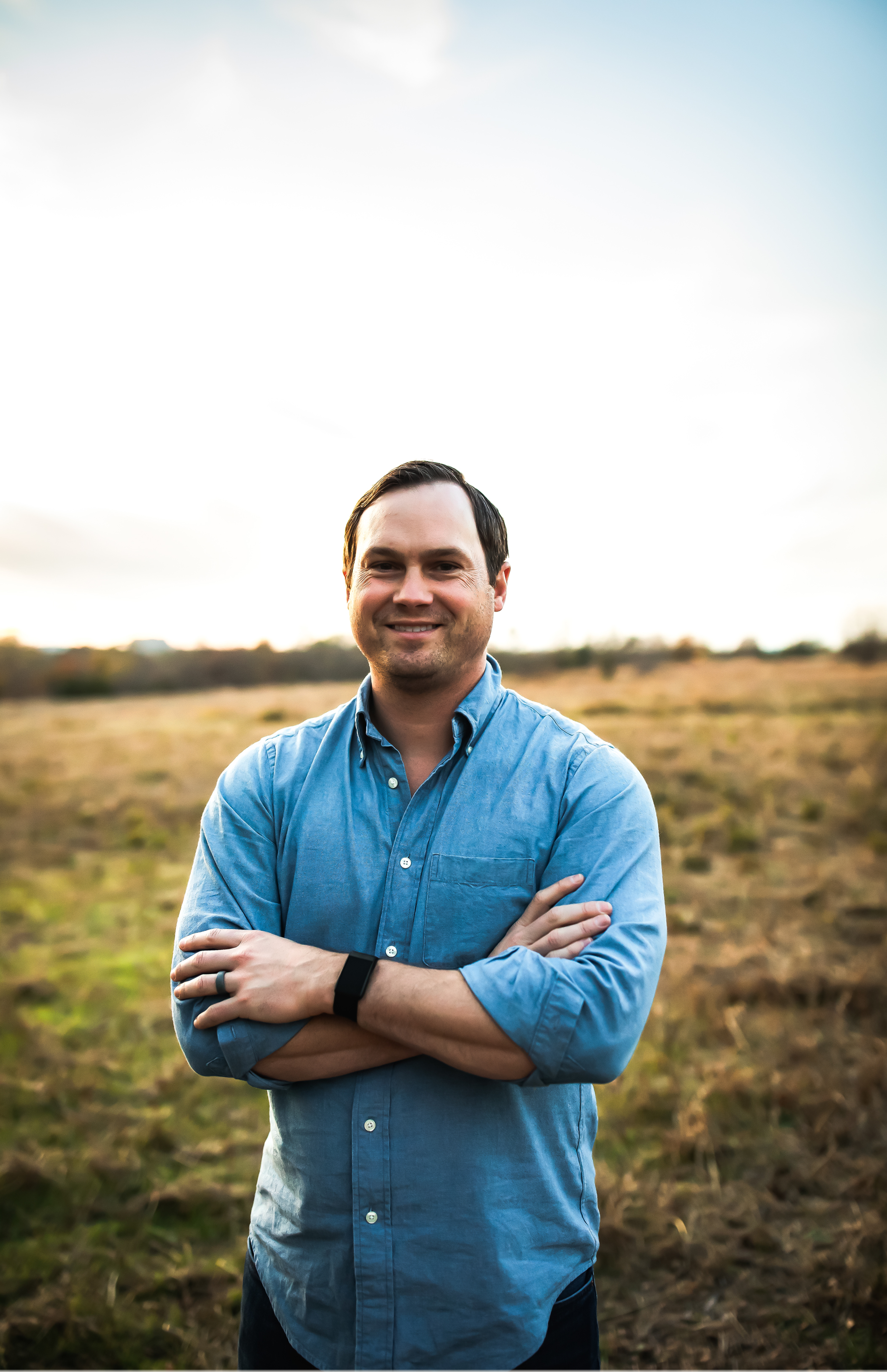 My name is Clayton Smith, and I have lived in North Texas for the past 15 years.  I spent the majority of my formative years growing up in small towns in Oklahoma and Texas.  My wife, Ashley, and I have three boys (including twins), and a girl on the way.   I graduated from the University of North Texas with a bachelor’s degree in Accounting, and a master’s degree in Accounting/Audit.  Before joining AmeriCare, I worked as an Auditor and Certified Public Accountant for ten years for the Department of Defense at multiple major defense contractors in the area.  While working for the Department of Defense, I had the important mission of serving the warfighter, and taxpayer.

In school, I was heavily involved with multiple student-led organizations, and after graduating, I continued to pursue ways to be active in the community.  I really enjoy building relationships, and bringing people together for a common goal.  For seven years, I served on the Board of Directors for the AllianceTexas Corporate Challenge, a non-profit organization, which strives to increase comradery among local business/corporations while providing financial support to local children’s organizations.  It’s mission really aligned with my passions of community through sports, and helping others.  I still enjoy participating in recreational sports, and now watching my boys start their sports journeys.

I believe a big part of a person’s purpose is to be of use to others.  I’m excited to be serving the North Texas community with AmeriCare with a service which has such a positive impact in the lives of families and their loved ones.

My name is Marty Baylor.  I wasn’t born in Texas but as the old saying goes…I got here as fast as I could.  I was born and raised in a small farming community in central Illinois called Farmington.  Population of about 3,000 people and a fairly tight knit community.  I received my bachelor of science degree in accounting from Illinois State University in 1985.  I met my future wife, Kelly, my first day of college and we have been together ever since.  After college, Kelly and I married and moved to Texas.  I started working for the University of Texas at Dallas and we had our one and only child, Ashley, in 1987.

I continued working for various institutions under The University of Texas System and Texas A&M University System in business administration for the next 31 years of my career.  I started in internal auditing and moved into student registration, financial accounting and finally an Executive Vice President for Finance/Chief Financial Officer for the University of Texas Rio Grande Valley.  I was able to gain excellent work experiences while moving up the work ladder and got to know many wonderful people in the process.  Many of which continue to be close friends.

Early life changed quickly when Kelly suffered a major stroke and spent the two months after Ashley’s second birthday recovering in the hospital and rehabilitation facilities.  This was a huge shock to our family life.  After five or so years of recovery, Kelly was finally able to go back to work only to suffer another major stroke years later. This was another great set back for Kelly and our family.  She was never able to return to work after this second event.  While recovering from her second stroke, she was diagnosed with breast cancer.  After surgery and months of treatment she was able to beat her cancer diagnosis. It wasn’t her final health battle but she has successfully overcome many serious health issues over our 34 years together. These years of helping Kelly deal with the myriad of health issues has had a profound effect on our lives.

After retiring in August of 2016, we moved to Fort Worth to be close to our daughter and her family.  Ashley had married Clayton Smith in 2012 and they had three children.  Hudson born in 2013, the twins, Cooper and Beau, born in 2016 and a little girl due in July.  Over the past several years, we have help care for the boys and hang out as much as possible. It has been very cool to be a part of the kids lives on a daily basis.

Clayton and I have spoken often of partnering in a business venture.  It makes complete and total sense that we would end up starting a Home Care/Personal Assistance Service business. My years of experience as a caregiver for my wife has made a complete circle as we begin to create a caregiving environment for families in our community.  We are very excited about AmeriCare Fort Worth and look forward to helping families in north Texas care for their families as we care for ours.