“Our mission is to provide the most trusted,
compassionate, and qualified caregiving.” 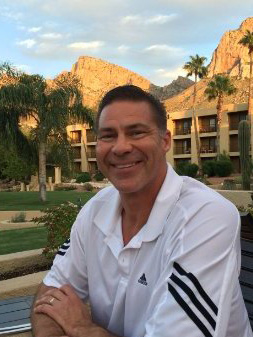 David has lived in Phoenix since 1996 and loves staying active. If he isn’t working out at the gym daily, he is spending time with his dogs, two 3-year-old German Shepard mixes. David feels so lucky to have his dream career. Children usually aspire to be astronauts, firefighters, teachers, doctors, no one grows up saying they want to take care of ‘old people’.  But once in awhile a special person learns about caring for seniors and wouldn’t dream of doing anything else.  Those that care for seniors each have a crucible moment or a special story that tugs at their deepest emotions.  Ask me!

With over 35 years of healthcare experience, David is passionate about caring for others, especially seniors. For over 20 years, he has been directly involved in caring for seniors with a concentration in skilled nursing, rehab, long-term care, assisted living and independent living. As a retired United States Airforce Medical Service Corps Officer, David holds high standards for himself and others. David is also a successful businessman as an area developer and owner of seven OrangeTheory Fitness studios in the Phoenix area. David joined the Air Force to serve his country but also a means to obtain his education. He holds an MBA with a concentration in Human Resources, a Bachelor’s Degree in Business Administration and an Associate in Applied Science in Health Care Administration. 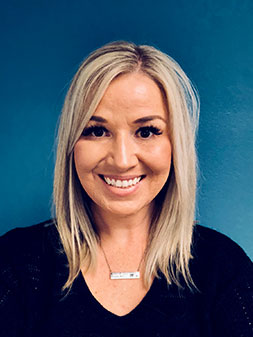 Kimberly is an Office Manager who works with AmeriCare to on-board caregivers and make sure the office is run accordingly. Kimberly believes in hiring the top notch individuals to provide care for the people of Southern Arizona. She has a passion for building relationships and giving back to the community in which she lives and works.

Kimberly is a Tucson native who graduated from Amphitheater High School. Highly skilled in customer service, Kimberly’s prior experience in banking has allowed her to successfully interact with diverse individuals. When Kimberly is not in the office she enjoys spending time with her family & friends.

Get Started
Learn more about becoming a franchise owner.
Each AmeriCare location is an independently owned and operated franchise.
The Franchisor, AmeriCare, does not control or manage the day to day business operations of any AmeriCare franchised agency.
Social media & sharing icons powered by UltimatelySocial