The Stages of Alzheimer’s Disease

The Stages of Alzheimer’s Disease

Alzheimer’s disease is one of the diseases of mental decline (dementia). It affects peoples’ judgment skills and ability to remember, solve problems, and communicate effectively. It is more prevalent among seniors because it typically gets worse over time and with age.

While people with Alzheimer’s may experience different symptoms, there is a common path of progression from early to late stages.

In this article, we review the 3 general phases of Alzheimer’s as supplemented by their corresponding stages from the Global Deterioration Scale. 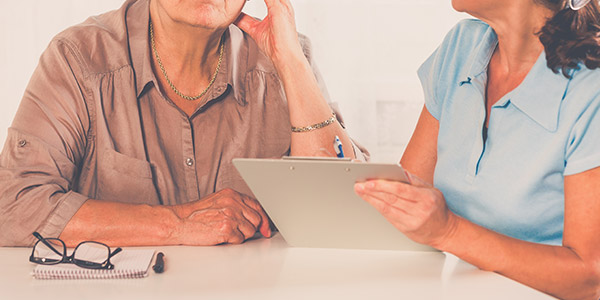 This phase ranges from mild impairment to intermittent memory loss and can last for two to four years. This phase covers stages one to three of Resiberg’s scale.

This is the preclinical stage of Alzheimer’s and there are no signs or symptoms of the disease yet.

Alzheimer’s is suspected at this stage through risk factors such as family history. You or your loved one will be fully independent at this stage.

Seniors may experience minor decline in memory and may lose objects around the home. They may also forget common words or names. At this point, Alzheimer’s can’t be easily distinguished from memory loss related to aging.

Here, only your loved one can recognize the symptom-driven changes. This stage can also be diagnosed through an intense interview by doctors to discover impaired cognitive abilities.

People in stage 3 Alzheimer’s may experience the following:

Patients at this stage may experience anxiety and be in denial of their condition. 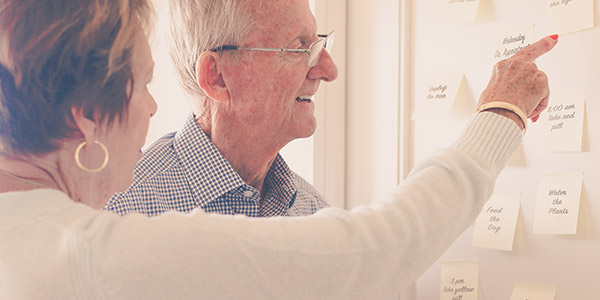 This phase is the longest, lasting from two to 10 years, when definitive Alzheimer’s symptoms begin to show. This phase covers stages four and five of Resiberg’s scale.

The symptoms at this stage may include:

People at this stage may have difficulty remembering major events or their current address. Counting backward may be challenging.

Patients are still functional and remember their names and close family members, but may need help with daily tasks like getting dressed. 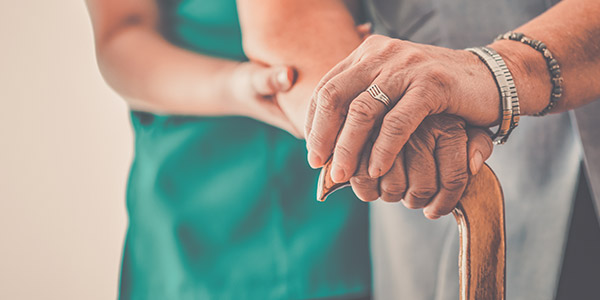 Dementia symptoms are worse at this stage. Patients cannot respond properly to their environment. This phase covers stages six and seven of Resiberg’s scale.

Changes associated with this stage include:

This is the last stage of the disease. It may last from 12 to 18 months. The immune system is weak and patients are susceptible to infections, especially pneumonia.

Your loved one will need help with all their daily activities at this stage.

There is no cure for Alzheimer’s disease, but treatment and medical interventions can slow down its progression.

With the knowledge of Alzheimer’s progression, you or your loved one will have an opportunity to live well with the disease and plan ahead for the future. In home caregivers, like the certified and trained caregivers at AmeriCare, can help during the transition to provide support to individuals and their families learning to live with this disease. 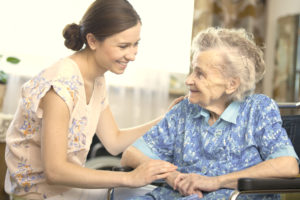